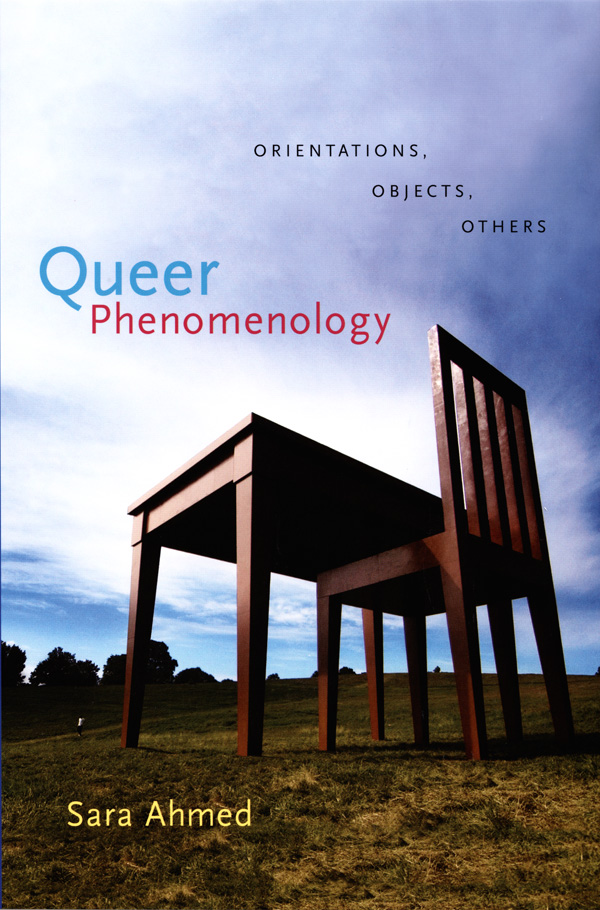 Comments Off on Sara Ahmed’s resignation from Goldsmith’s